The city of Maribor is one of the four Slovenian hosts of this year's UEFA European Under-21 Championship and also the venue of the opening match which will take place on Wednesday 24th March 2021. With the reputation of the greatest football city in Slovenia – Maribor Football Club is a 15-time national champion and three-time participant in the UEFA Champions League - Maribor is placed on a wider map with symbols such as the oldest vine in the world, excellent gastronomic offer and lively festival pulse.

Did you know? Interesting facts about Maribor.

Maribor is the football capital of Slovenia

Maribor Football Club and the Ljudski vrt Stadium (People's Garden Stadium) (12,000 seats), located in the heart of the city, are one of the main symbols of Maribor.

The city lives for football and breathes with the local football club and has been the venue of many important football milestones. Maribor Football Club is a 15-time champion of the National Championship and even a three-time participant in an elite competition UEFA Champions League (in 1999, 2014 and 2017).

At the same time, Maribor is the birthplace and today also the home of a former top football player Zlatko Zahovič (FC Partizan, FC Porto, Olympiacos Piraeus, Valencia CF, S.L. Benfica). One of the greatest successes of the Slovenian national football team took place at the Ljudski vrt Stadium in Maribor - a victory over greater Russia and qualifying for the 2010 FIFA World Cup in South Africa.

The biggest tourist attraction in Maribor is the oldest vine in the world which grows in the old city center and has been registered in the Guinness World Records since 2004.

Descendants of the Old Vine are growing all over the world - even in some countries of this year’s European Championship such as Italy, Czech Republic, Croatia, Switzerland, England, France and Hungary - its wine was given as a high protocol gift by the City Municipality of Maribor to celebrities such as Michel François Platini, Garry Kimovich Kasparov, Vladimir Putin, Vaclav Havel, Bill Clinton, Arnold Schwarzenegger, the Dalai Lama and many others.

In 2020, Michelin stars shone over Maribor and surrounding skies for the first time, and the city also boasts a huge wine underground and its own wine queen.

Maribor is a festival city

Maribor is a city of top international festivals and the vibrant pulse of the city center.

During the second part of Euro 21, the city will also host the largest theatre festival in Slovenia, the Maribor Theatre Festival, and in the last days of May, the popular Opera Night and Picnic in the City Park are also on the program.

At the end of June, the city will be engulfed in a whirlwind of the most recognizable Maribor festival, the famous international Lent Festival, which will fill the city streets and squares with concerts, performances, street theatre and a colourful program for families. Until the end of summer the Summer Puppet Pier and a top-notch classical music festival Maribor Festival will follow.

Maribor, the second largest Slovenian city, is located in the north-eastern part of the country. It has favourable connections with other host cities of Euro U21. 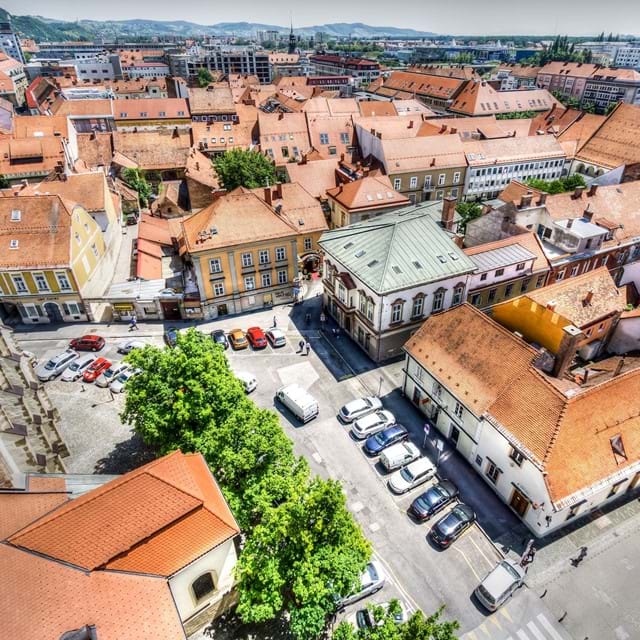 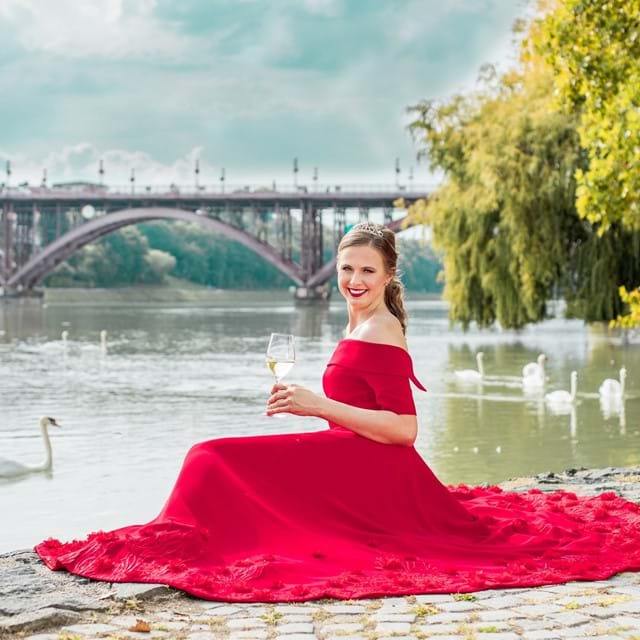 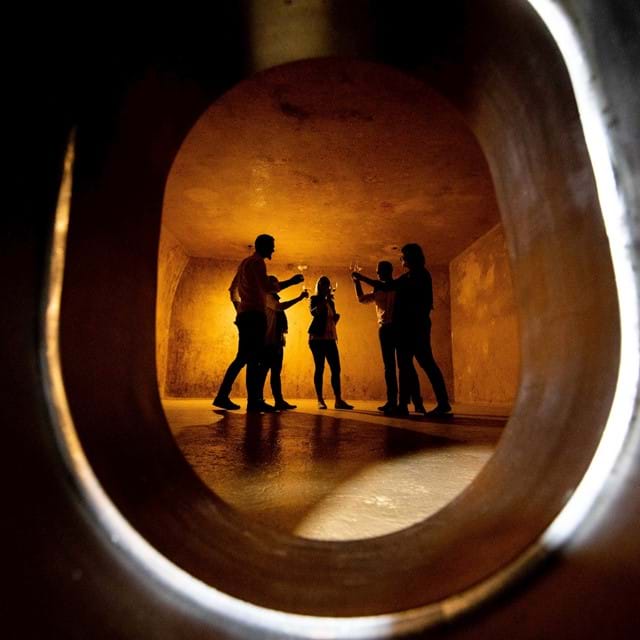 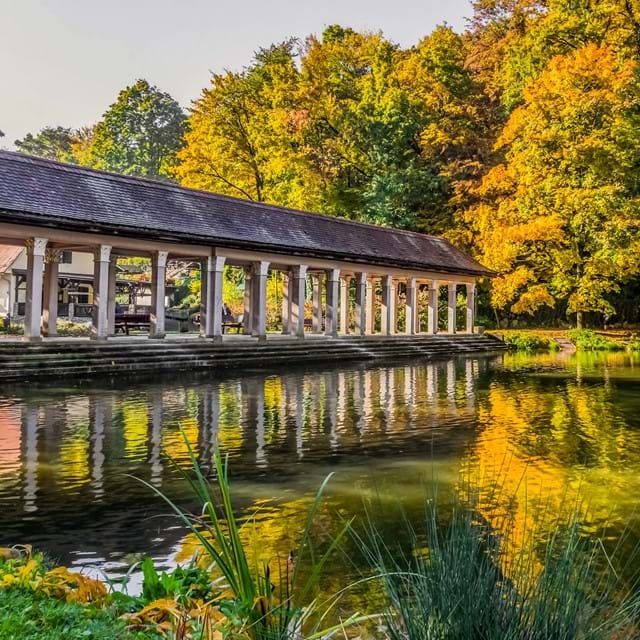 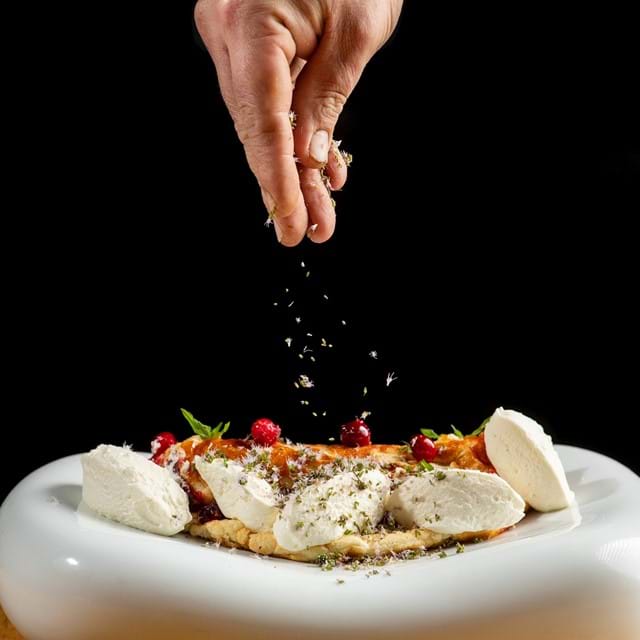