Group visits are also possible outside of opening hours upon previous reservation. 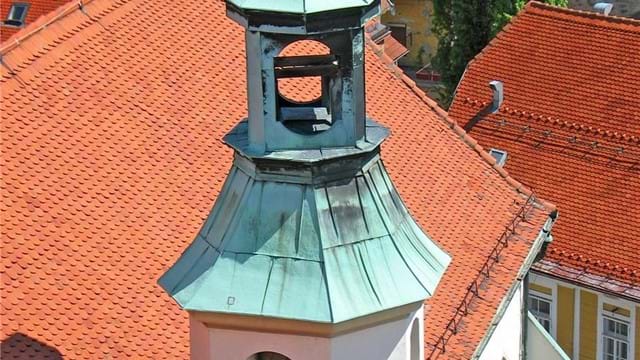 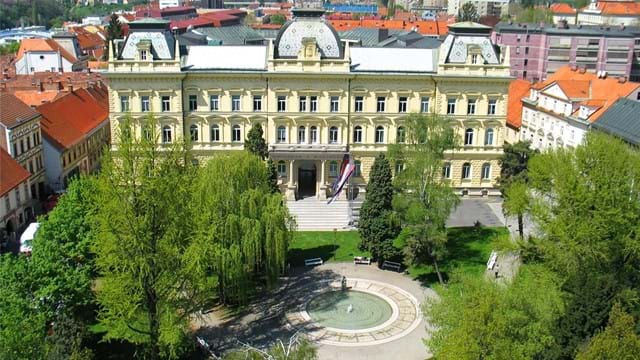