What to do? Events and shows Calendar of events
0

Visit the liveliest, most colourful and most culturally diverse happening in Maribor.

Folkart represents an important part of the international Festival Lent, as every year there is a line up of performances, which brings our city folklore groups from all corners of the world. Consequently Maribor’s Folkart festival is the biggest festival of its kind in Slovenia and Central Europe, and with their merry performances folklore groups have been bringing joy to the festival’s public since 1993.

The last evening of this several day long festival represents the high point of this festival, when all the groups that have participated dance together on the stage and then they call for a colourful firework display 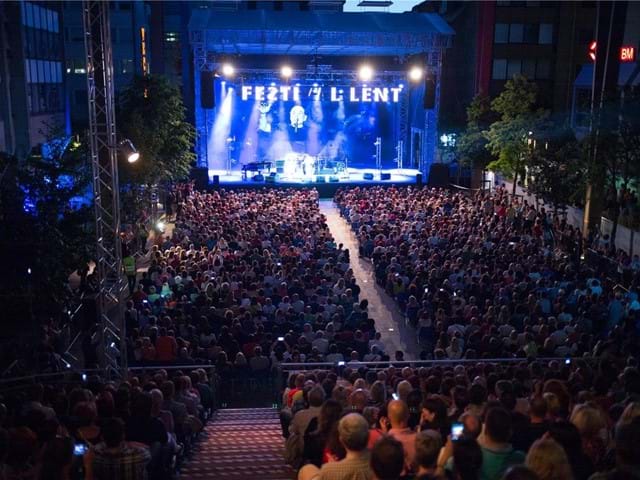