What to do? Sights Minorite Church and Monastery

Strolling through Lent, the oldest part of the town, the old Minorite church will certainly catch your attention. The church is devoted to Mary's Assumption, Our beloved Lady respectively, and stands in direct vicinity of the market place and the Judgement tower.

The church represents the central building in the Minorite monastery, the only medieval monastery in the town - the oldest preserved part of the church is the nave, which dates from the 15th century. The church's present appearance dates from the 18th century when it got its Baroque facade and tower.

The Minorite monastery was designed already in the 13th century and consequently it is the only monastery in the city that dates back to the Middle Ages. Up to the 17th century it belonged to the so-called Austrian nuns’ provincial order in Vienna, later it belonged to the Štajerska nuns' provincial order with its seat in Graz. In the year 1784 during the reforms of Emperor Joseph II the monastery was abolished. It became the military barracks of the 47th Emperor's Royal infantry regiment and served for military purposes right up until the year 1927.

Why did people make pilgrimages to the church?

From the year 1747 onwards people made pilgrimages to this church to see the statue of Mary. The statue represents the miracles and mercy of this wonderworking image and dedication to the monastery Mother of Mercy. Shown are the hardships threatening the inhabitants, and their search for Mary's help. 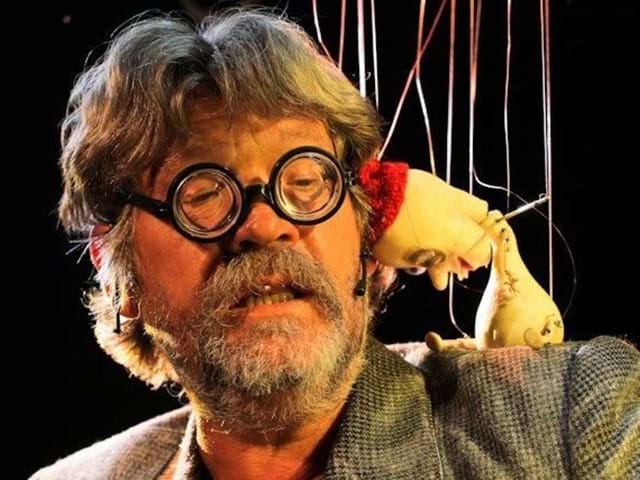