The centre of the Štajerska region in Slovenia is surrounded by the green forests of Pohorje, a sunny wine-growing region and the Drava River that runs through the city. Maribor is a charming city with rich historic and cultural roots, reaching back to the Middle Ages. The top culinary selection and a number of festivals continue to bring joy even today. The Guinness world records tell the tale of rich wine tradition, the oldest vine in the world, which is found in the city centre, as well as the wine roads in the vicinity. And who does not think about the adrenaline descents on the white slopes when thinking of the Maribor Pohorje?

Discover the second largest Slovenian city in the embrace of the wine-growing hills and vast forests of Pohorje.

From the famous oldest vine in the world, one of the oldest wine cellars in Europe, to the Maribor Castle, where the collections of the Regional Museum testify to the history of the city of Maribor.

The Maribor-Pohorje destination includes an area of 22 municipalities. Discover the natural beauty, elegant vineyards and homesteads with rich food.

In the place of an important traffic crossroads in antiquity today lies Maribor. Read a short history of Maribor and Pohorje!

How to reach Maribor?

The city of Maribor has a pleasant location at the crossroads of an important European path leading from the west to both the east and south Europe; and it is located only 11 km from the Austrian border. It is only 45 minutes from the Austrian city of Graz and 1.5 hours from the Croatian capital, Zagreb. The city is easily accessible from all the neighbouring countries, as it has good road and railway connections. 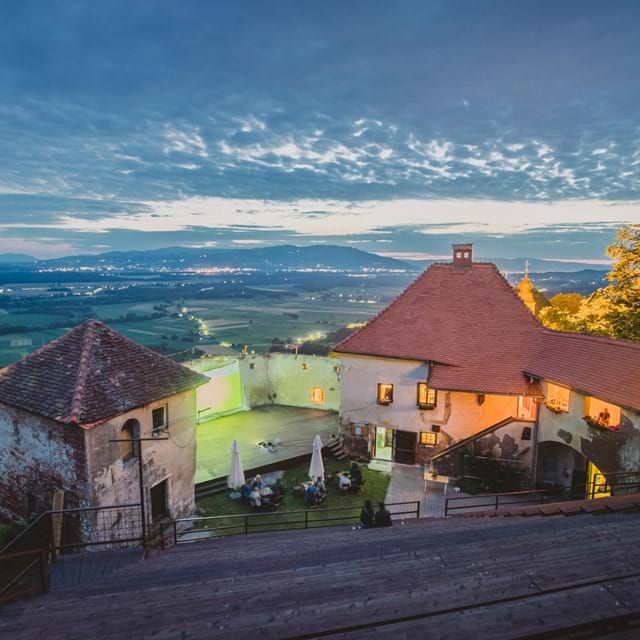 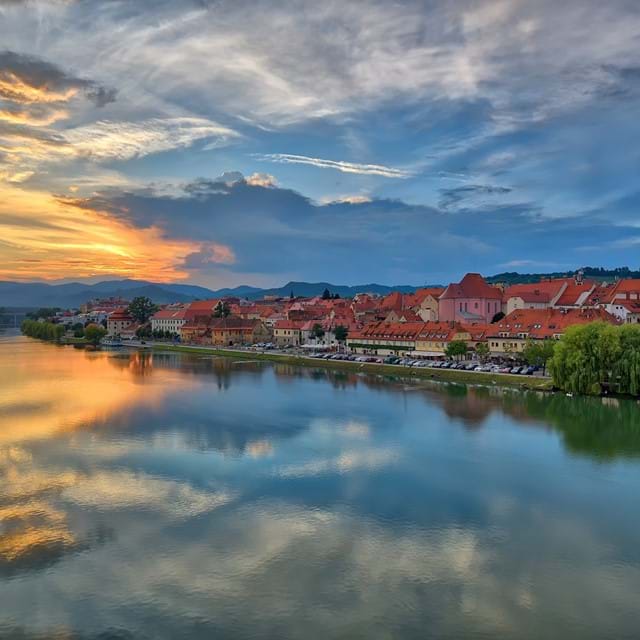 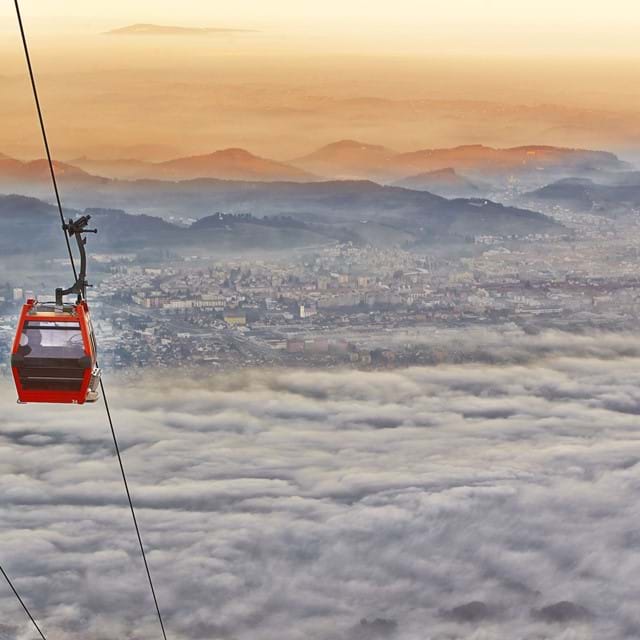 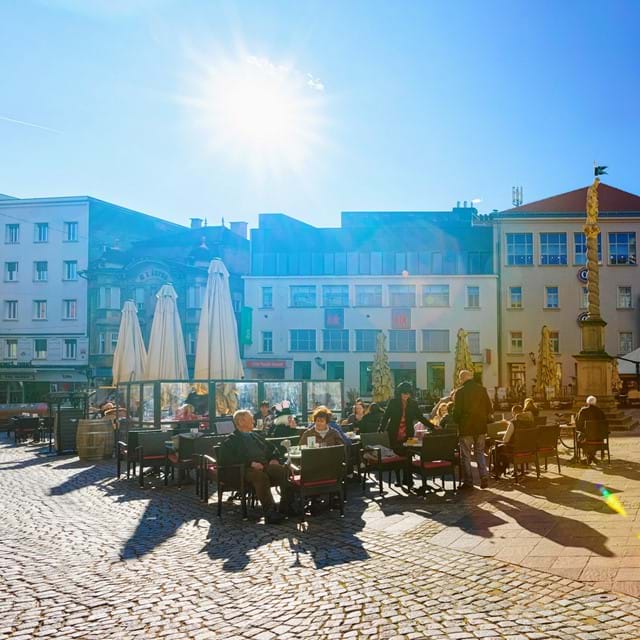 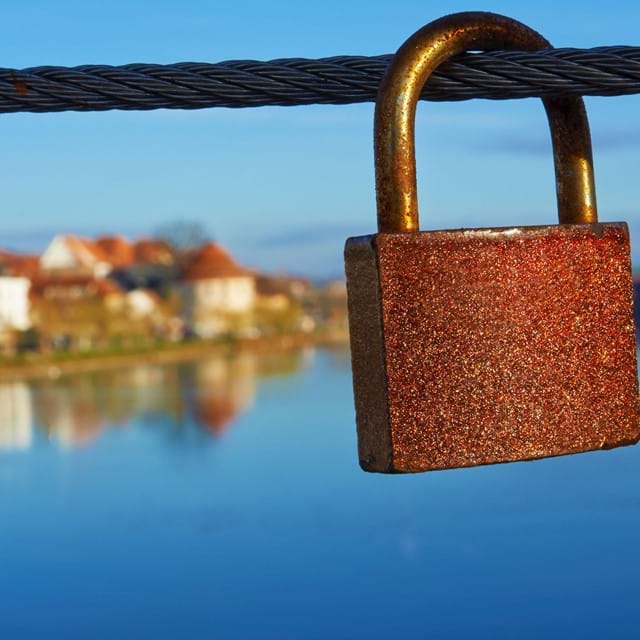 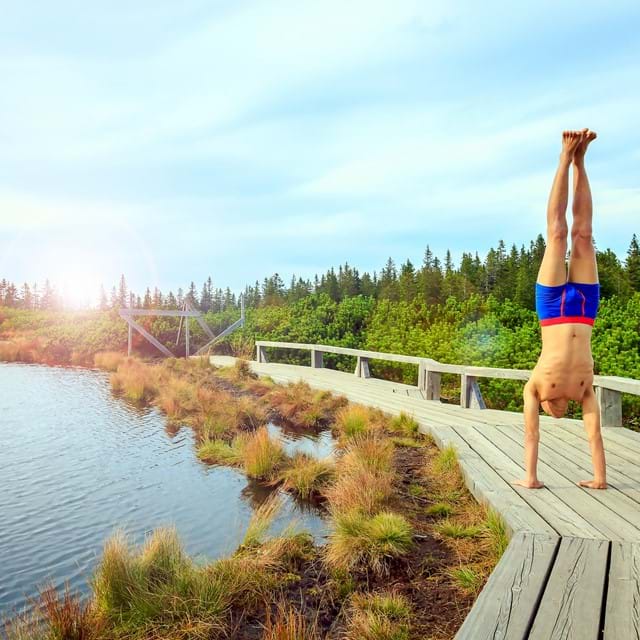 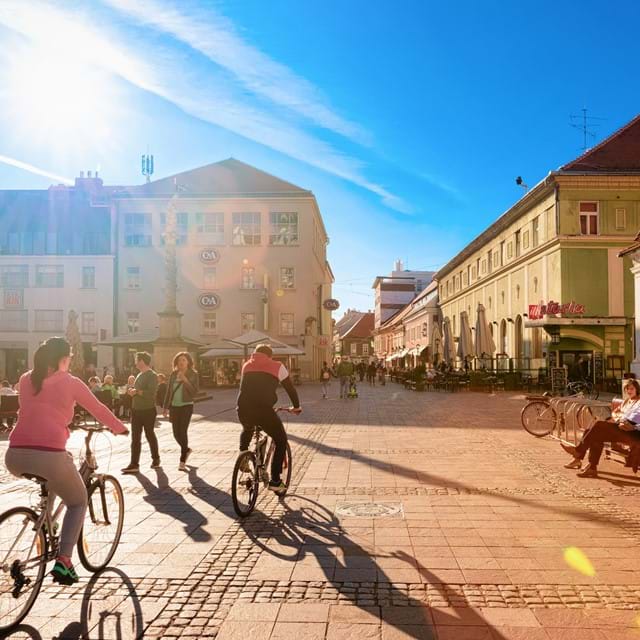 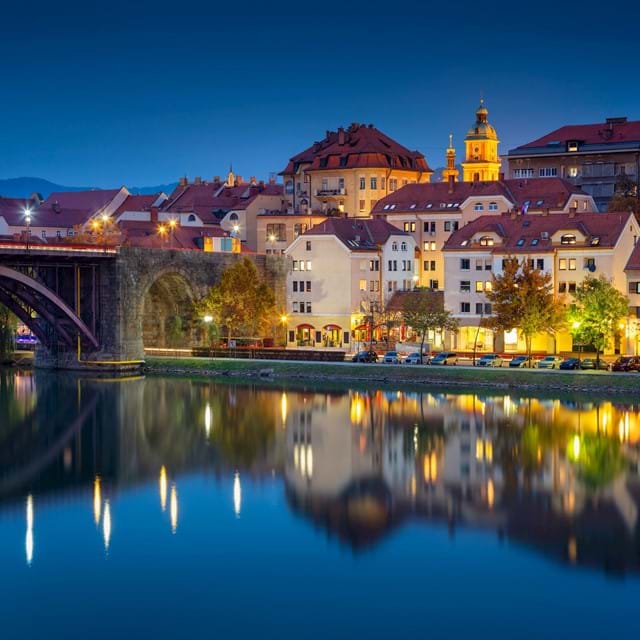 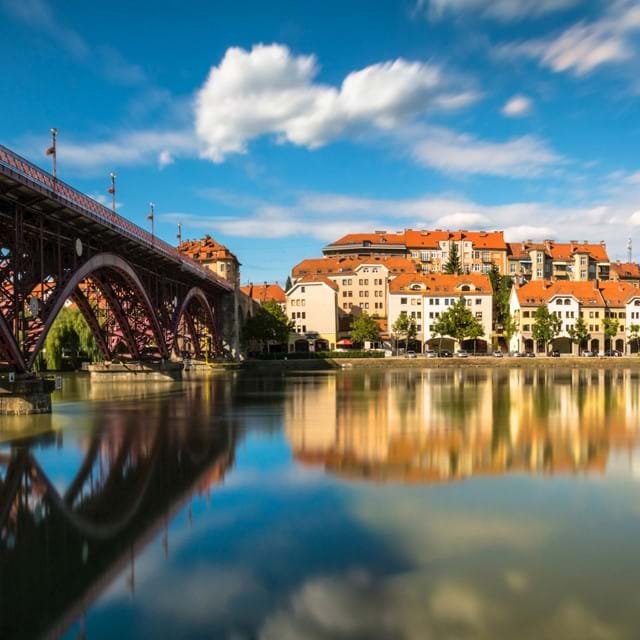 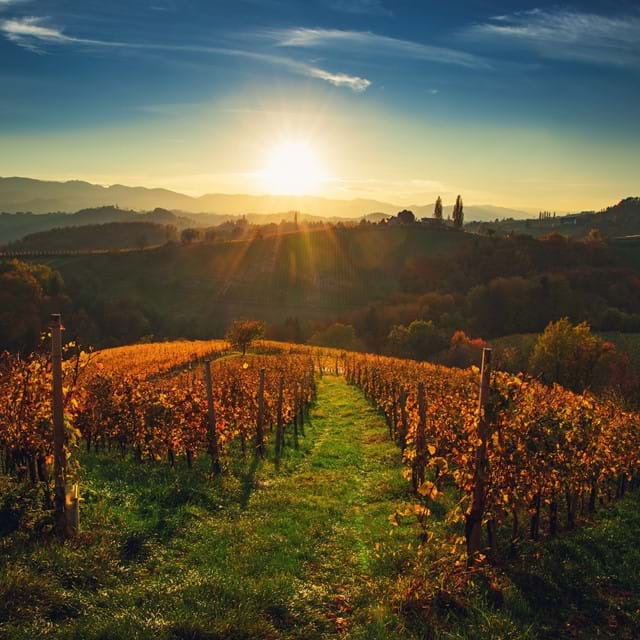 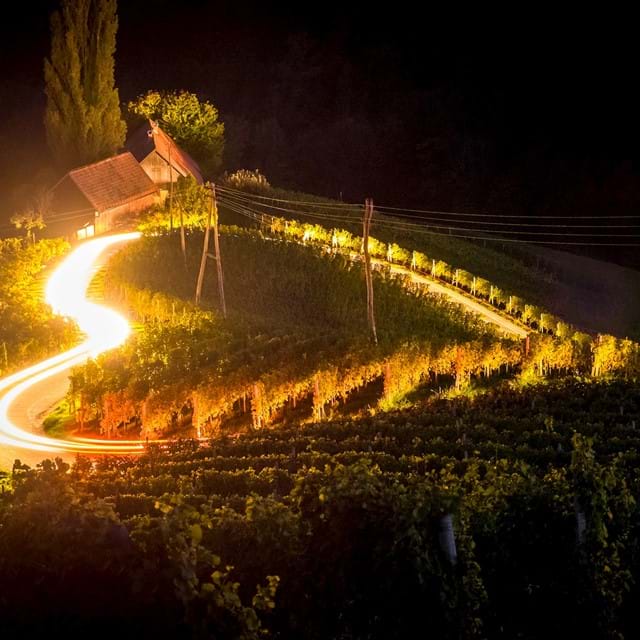