What to do? Nature Pohorje

Pohorje, a picturesque nature close to the city

Pohorje is a 1543 meters high natural oasis with wast forests, the Primeval forest Šumik, clearings and pastures, unspoiled Pohorje waters, waterfalls and moors with lakes, the largest butterfly in Europe and other precious animal species.

Skiing at the Maribor Pohorje

The largest skiing centre in Slovenia, the city ski slope of Maribor invites you!

Pohorje nature is excellent for hiking, biking, horseback riding, skiing and other activities.

How to get to Pohorje?

Visit the beautiful Pohorje! Be it by a free bus for bikers or the famous Pohorje cable car, on foot or by bike.

The natural beauty of Pohorje impresses both nature lovers and experts.

Pohorje's nature offers shelter to numerous animal species, the most common being Roe deer, red deer, chamois and other mountain animals: mountain hare, large wood grouse and blackcock. Endemic species are especially precious and those that can be found on Pohorje are the only and most important habitat for them in Slovenia. The highest number of such species can be found among vertebrates and insects, for instance the Cranberry blue and the Giant peacock moth, the biggest butterfly in Europe! Due to the verified high degree of endemism it could be possible in the future to also come across new species. This applies particularly to aquatic, waterside and marshland animals. Among others, there are approximately 90 species of birds and more than 700 species of butterflies.

Lake Črno jezero, with its forest surroundings, is protected as a forest reserve. It is the only known habitat of peat moss Spaghum riparium in Slovenia. It overgrows wide and flat shore with shallow surface water. 19 ha of unspoiled forest of Pohorje extends along the Lobnica stream, which is a home to spruce, fir and beech, as well as some rare plants. On Hočko Pohorje, grows the thickest chestnut tree in Slovenia, with a trunk circumference of 838 cm, and is 22 m tall. 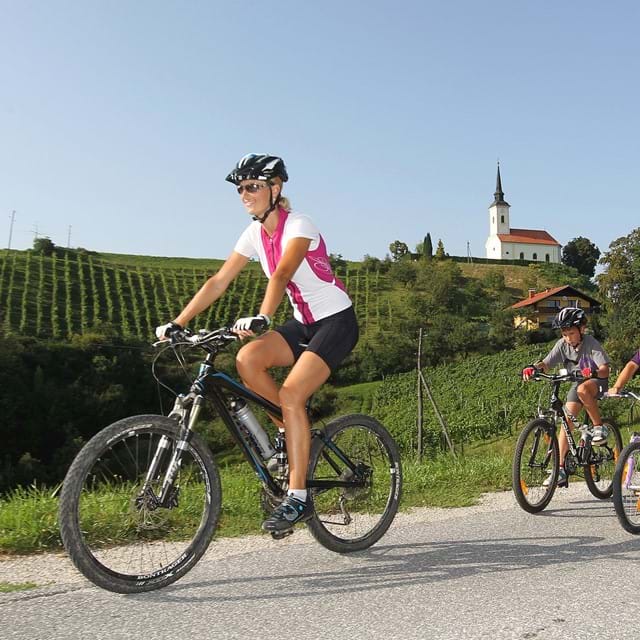 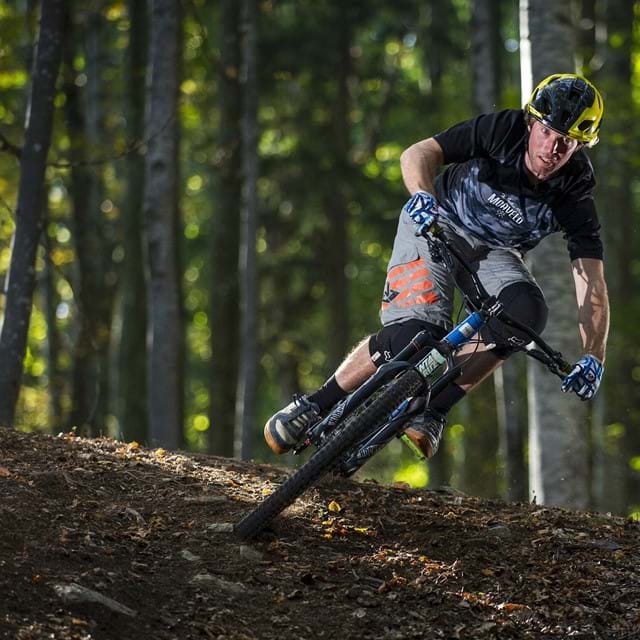 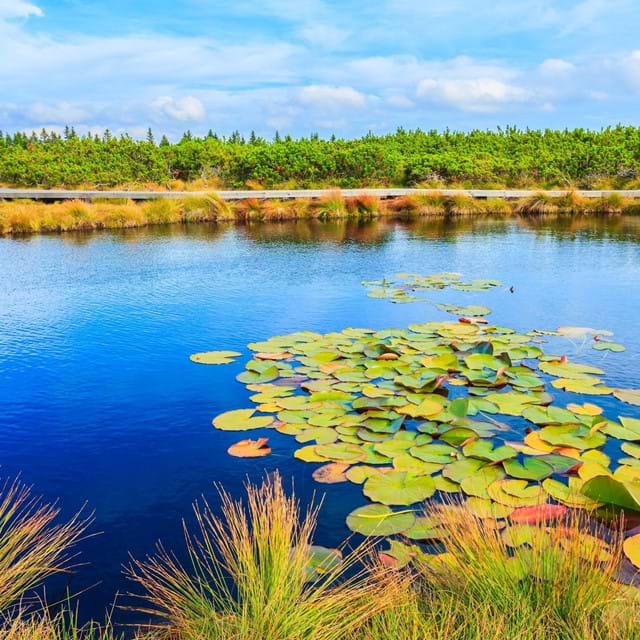 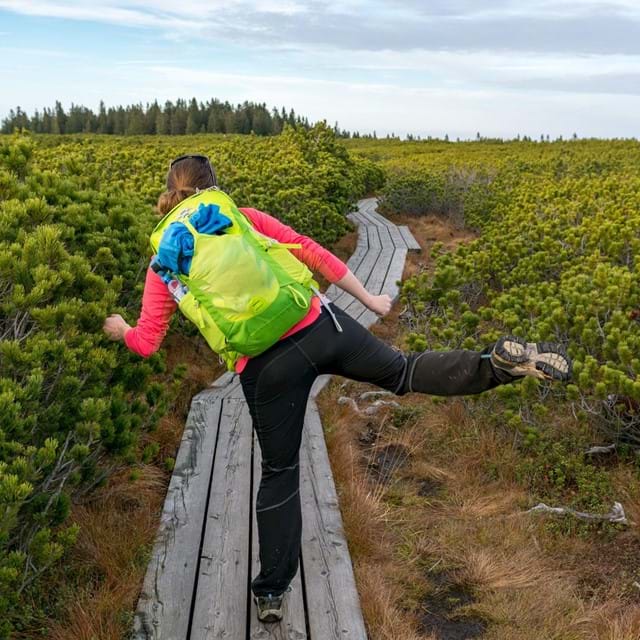 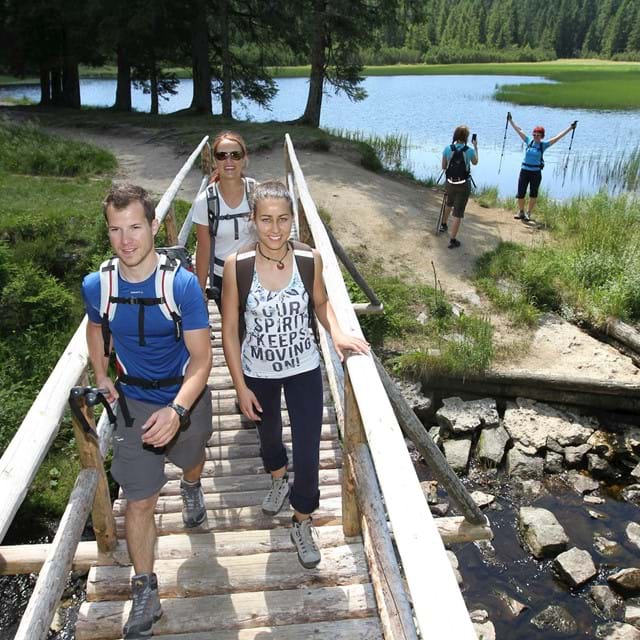 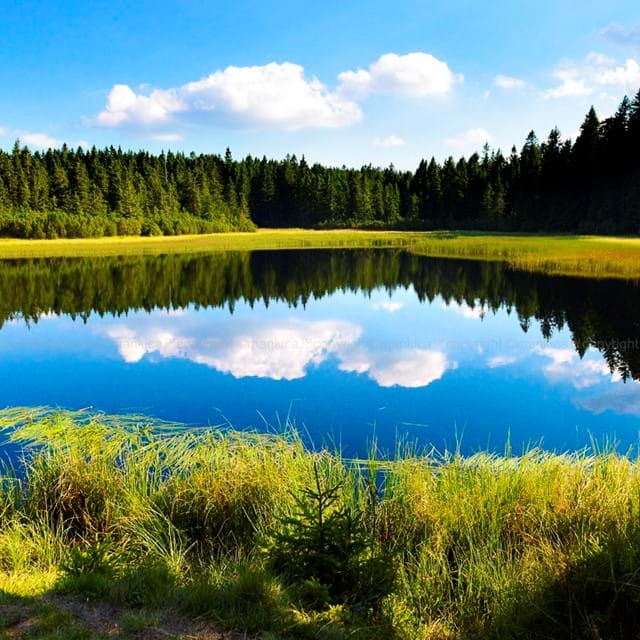 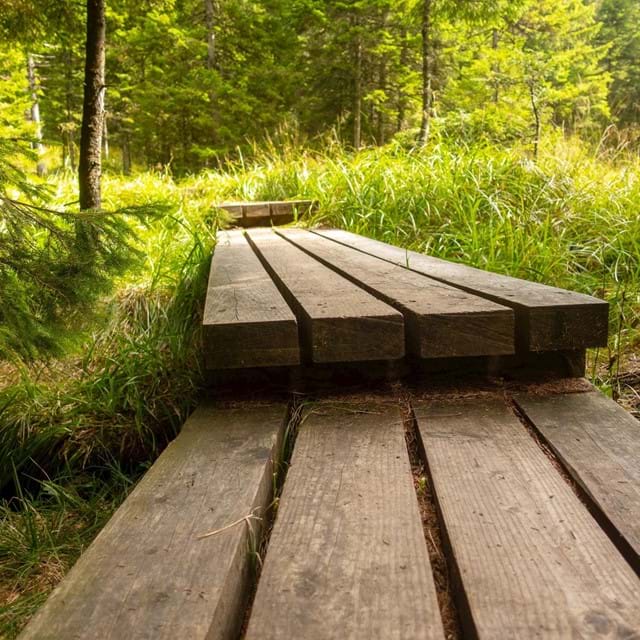 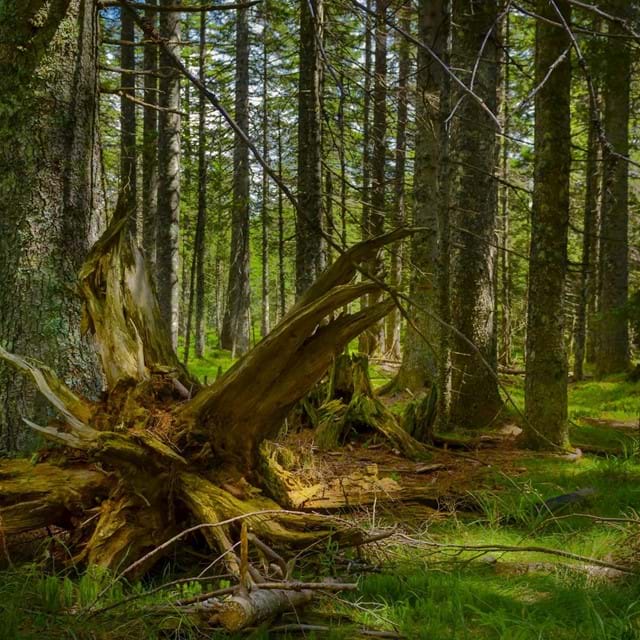 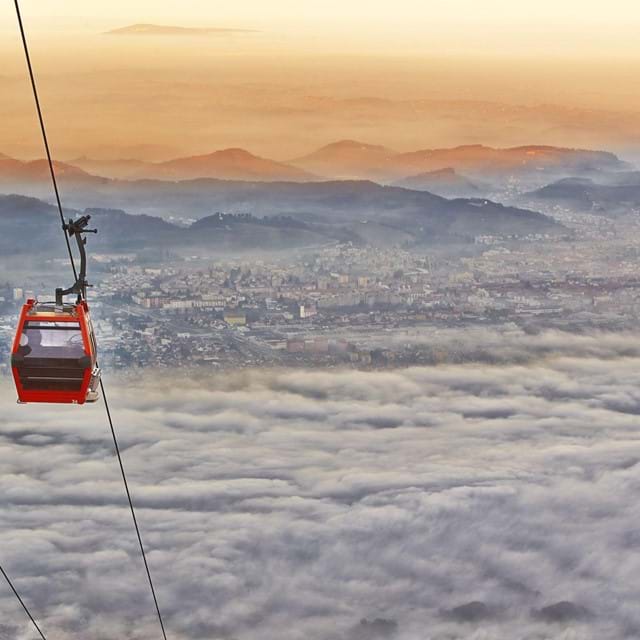 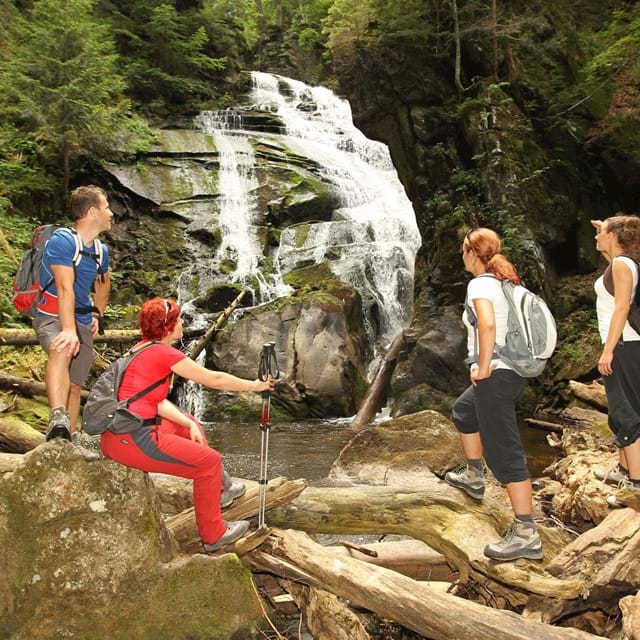 Picturesque Pohorje nature hides many beautiful spots that will take your breath away. Check out its natural sights!