What to do? Sights Grajski Trg Square

In the heart of the old town

In the square in the old city centre, which was named after the castle in front of which it spreads, you can feel the lively throb of life in the city.

This typical medieval square, by the former Castle City Gate, was named Florianplatz (Florjanov trg) at the end of the 17th century. A monument, dedicated to St. Florian, the patron saint of fire and aquatic and natural catastrophes was erected in the square in the 18th century. The baroque statue is said to protect the city from fires, which in the past represented an enormous danger.

In the previous century, the Scherbaum family had a big baker's shop in Maribor. When in 1896 electricity was installed, in the bakery also the first 36 electric bulbs burned. In the next street, Svetozarevska Street 6, there used to be the Scherbaum Mill. In 1937 it was rearranged into a printing house called Mariborske tiskarne, but in the 70s the company moved to a new building. Today, the confectionery and the bread shop in the square Grajski trg still remind us of the bakery. And the Scherbaum house today is the city savings bank Mestna hranilnica. 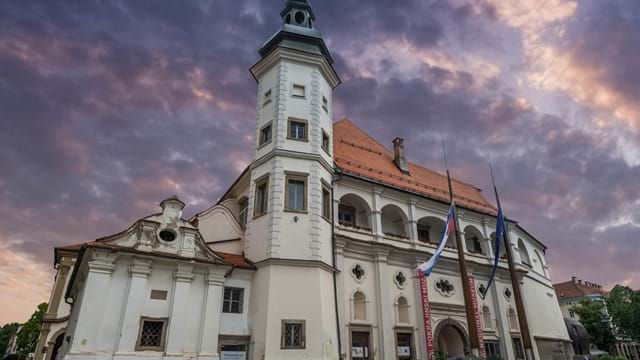 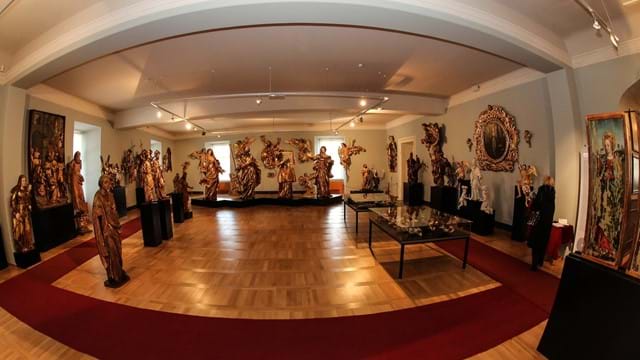