What to do? Events and shows Calendar of events
0

The origin of the Maribor Festival is dated back to 1964, and it voyaged from its Baroque beginnings to postmodern transformations. It developed from an international festival of chamber music Music September and inherited its refined programming, state of the art performance standards and unorthodox approach to organisation. Held each year in the beginning of September it assembles numerous Slovenian and foreign musicians.

The Maribor Festival in the epicentre of European musical creation

The programme is created in collaboration with both domestic and foreign co-producers and musicians and it consists mainly of chamber music and symphonic works. Even though the festival endured many transformations, it tries to preserve two main inspirations: the festival’s theme which guides the programme selection and the concept of chamber or orchestral ensembles. During pre-production, some of the ensembles participate in a kind of music laboratory, where musicians can collaborate and prepare a concert line-up presented only during the festival. Top musicians – soloists thus benefit from harmonizing their creative energies as well as the audience, invited to enjoy the unique concerts.

Another prominent feature of the Maribor Festival are beautiful venues, engulfed by history and charm. Union Hall, deeply appreciated because of its beautiful Secession style and acoustics, Kazina Hall at the Slovene National Theatre Maribor, Vetrinj Mansion and the Minorite Church, dazzling the audience with its more than 700 years old ambient.

An annual autumnal musical festivity, wrapping the city of Maribor in yellow. A day, when clocks tick within bars of musical masterpieces. An evening, when one is overwhelmed by the power of music. A moment, when one is carried away by the passion of the heart.

A cradle of new sounds, a map of uncharted musical territories, a launching pad to new galaxies. A laboratory, where originality sparks and creativity explodes. A bridge between musical periods, an intersection of musical expressions.

An ocean of new acquaintances, a harbour of friendships. A precious opportunity for the first contact with classical music for children, a sublime selection of musical delights for the connoisseurs.

A festival with an excellent line-up of internationally acclaimed artists and an insightful selection of young talents.

A festival proud of its fifty-year legacy and a clear vision of the future! 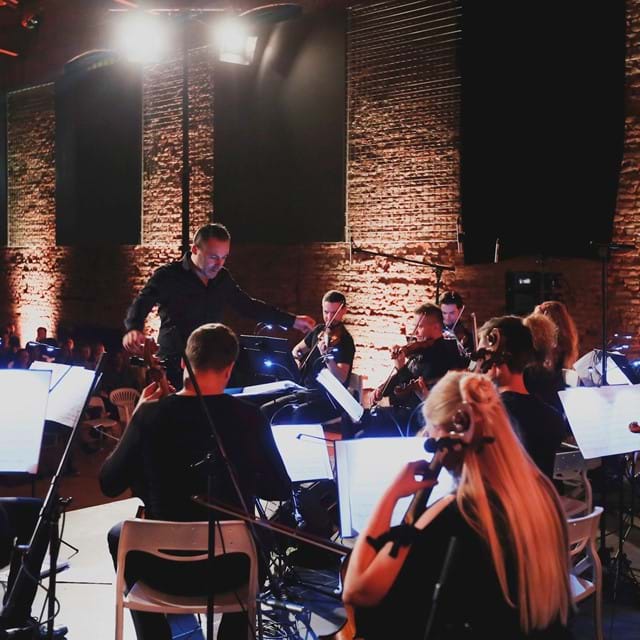 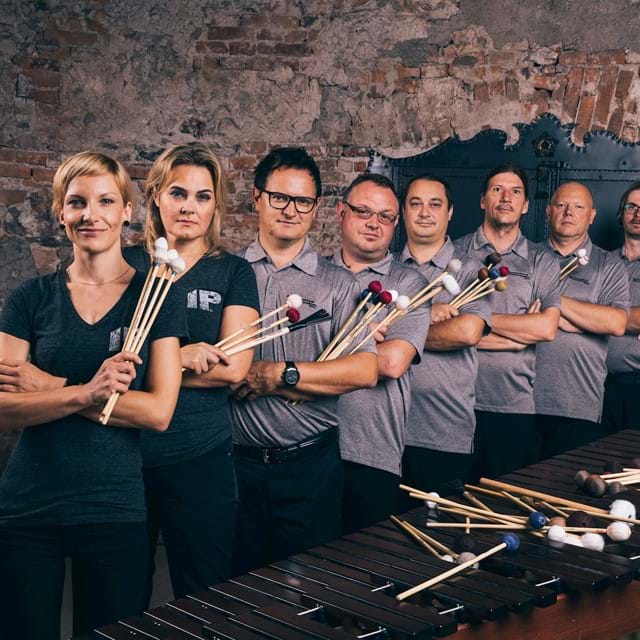 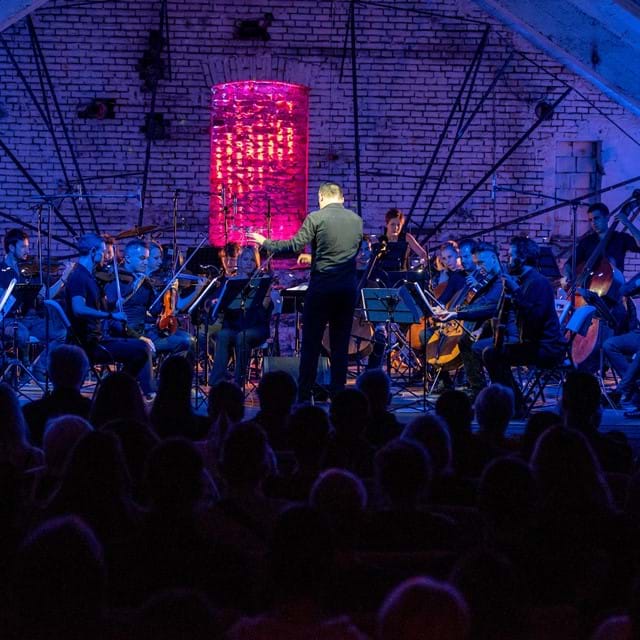 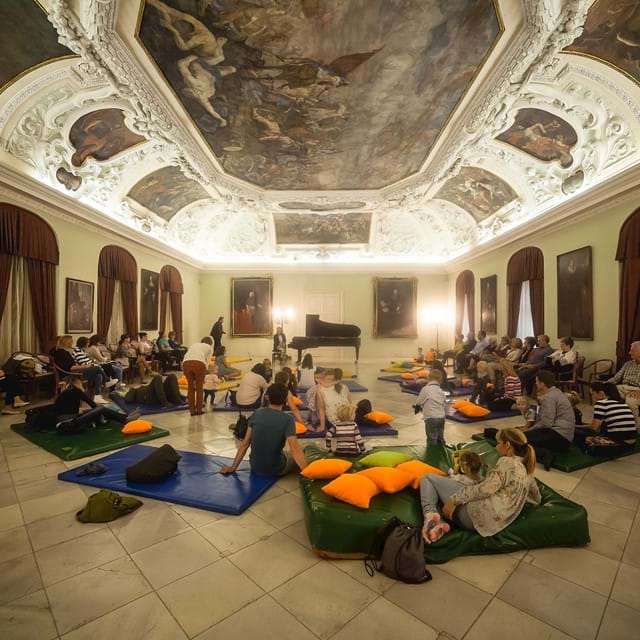 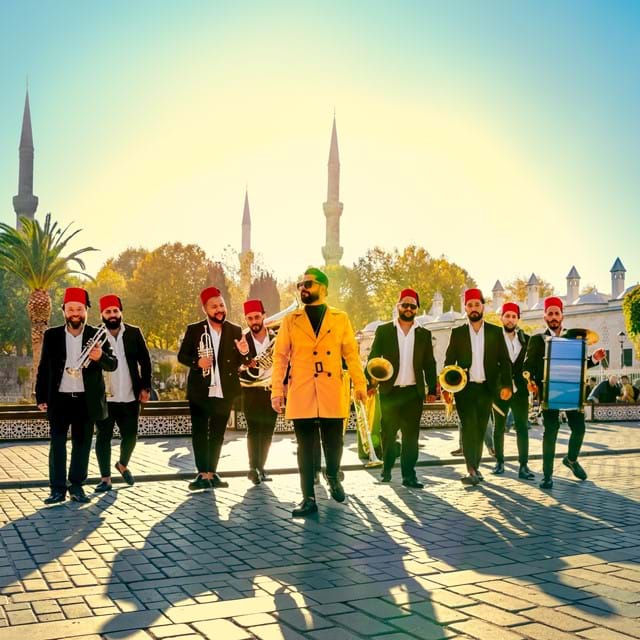 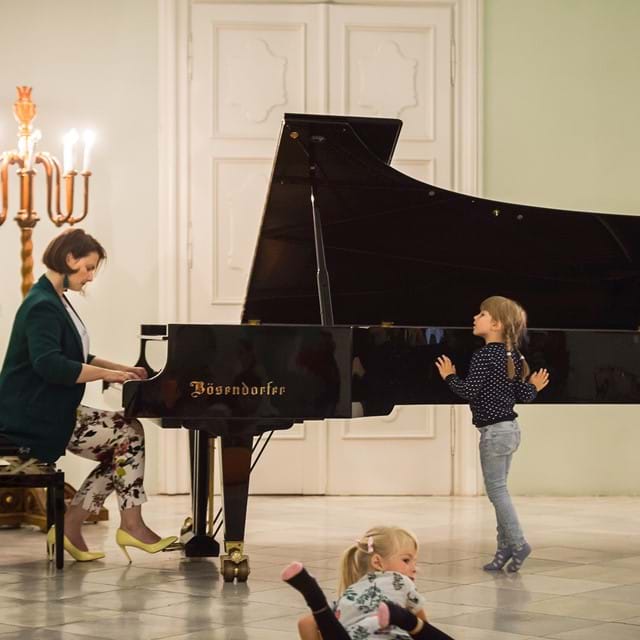