What to do? Wine and culinary Old Vine House

Home to the oldest vine in the world

In the old city centre of Maribor,also called Lent, in front of the Old Vine House, grows over 450-year-old Žametovka or Modra kavčina vine variety. It is included in the Guinness Book of records as the oldest vine in the world, which still bears fruit annually.

The Old Vine was planted by the end of the Middle Ages, when Maribor was sieged by the Turks. It survived despite the wrathful battles that raged around it, since it was once part of the city walls. Even the fires in the late Middle Ages could not destroy it, not even the vine louse, which caused most of the vineyards in Europe to wither, nor the ally bombing of the city.. 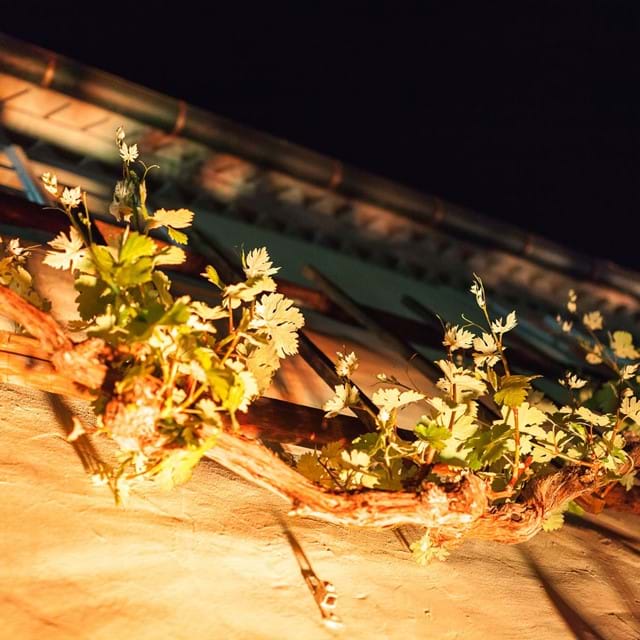 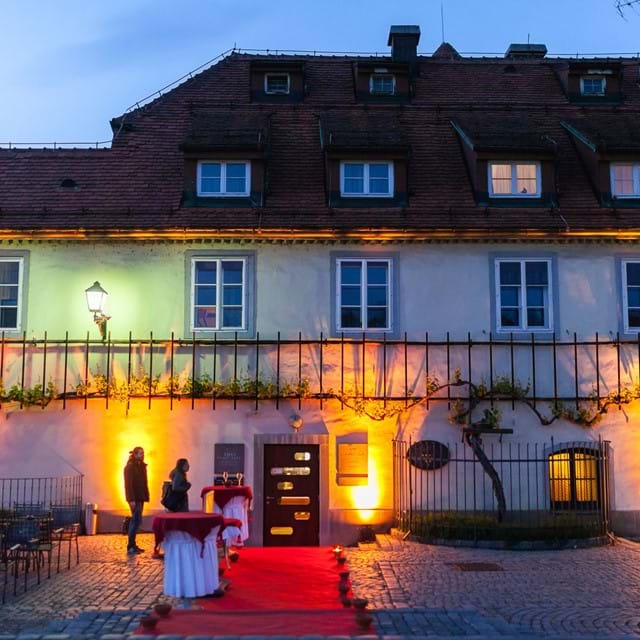 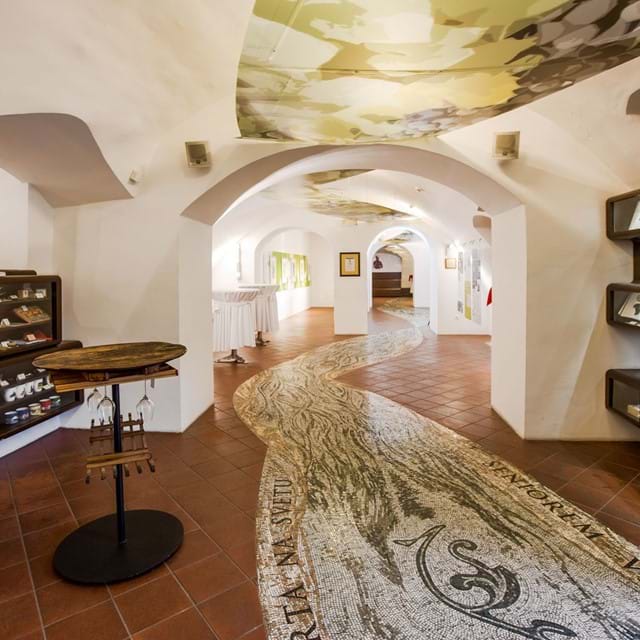 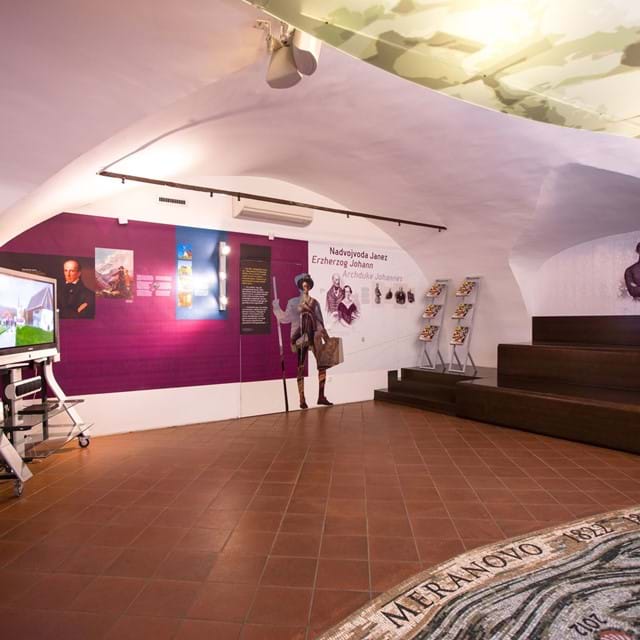 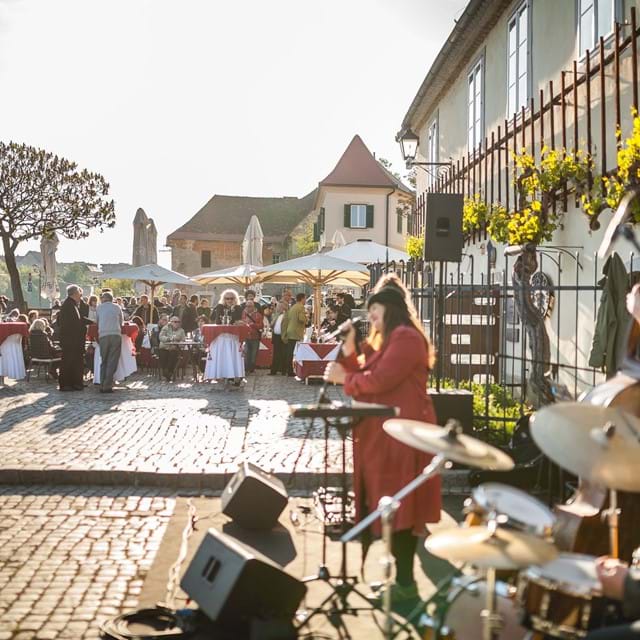 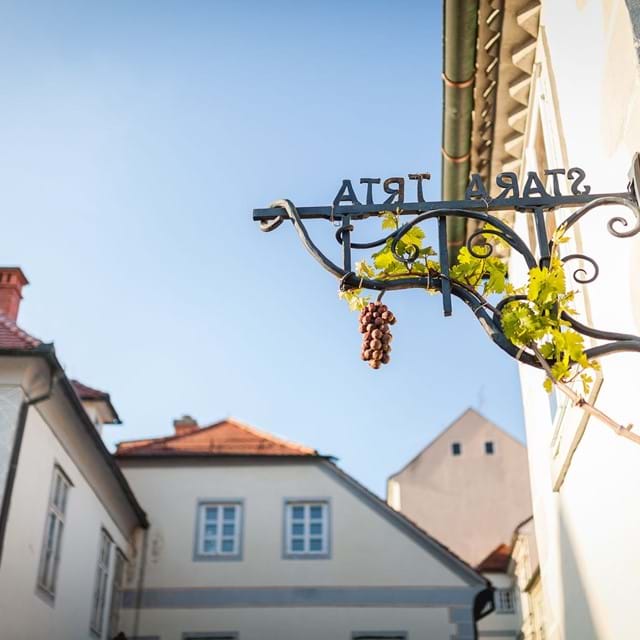 Explore the events and the selection of the Old Vine House

The Old Vine House features a wine shop for its visitors with the tasting space, where you can try the top-quality wines from the Štajerska Slovenia wine-growing region. We invite you to also attend guided tours of the rich wine heritage and museum artefacts. Select a favourite souvenir for yourself or your friends in the shop with souvenirs and excellent Slovenian chocolate.

Explore the Wine tasting and snack offer in the old vine house. 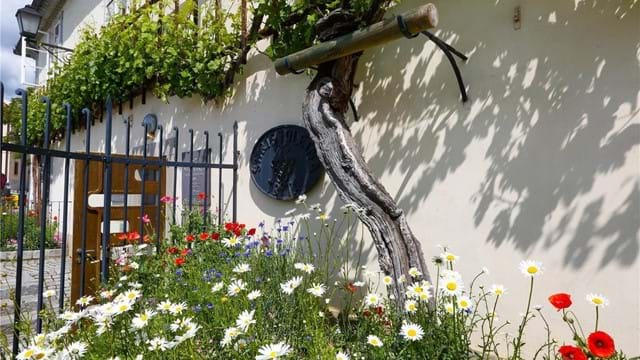 Oldest vine in the world 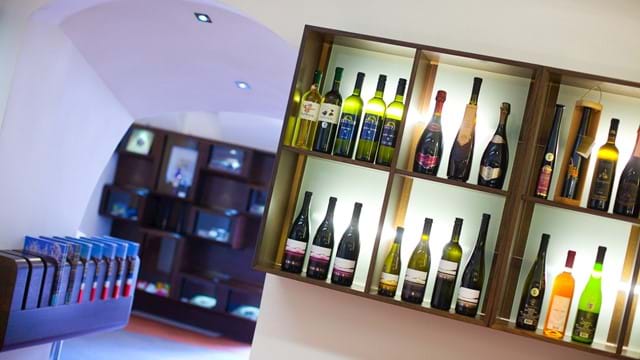 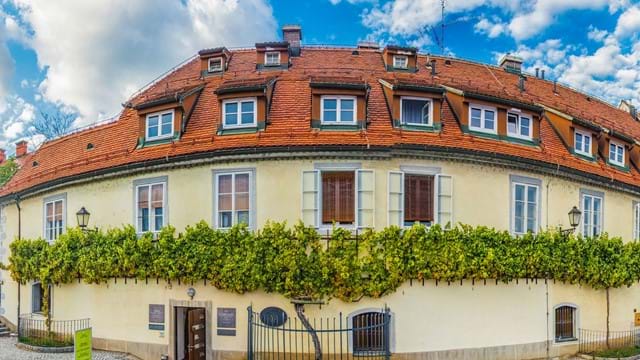 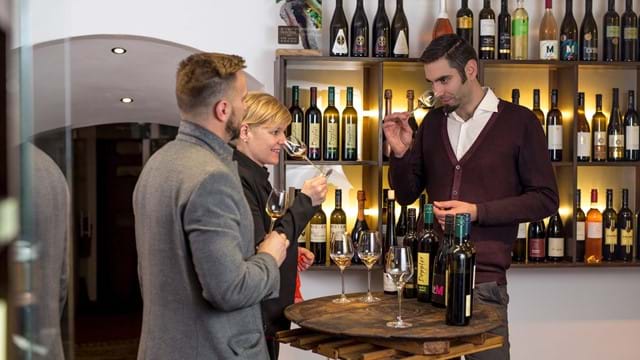 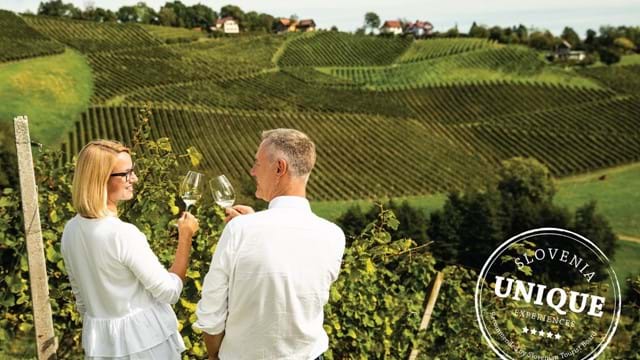 Set out on a five-star wine journey.

Explore the top offer of the best Styrian winegrowers - many achieve outstanding results even at the most important international wine evaluations.

Each year the Old Vine House hosts events with a wine and culinary topic. In the summer months you can sit in the wine garden in the company of an excellent wine of the Štajerska region and enjoy the view of the venerable vine. 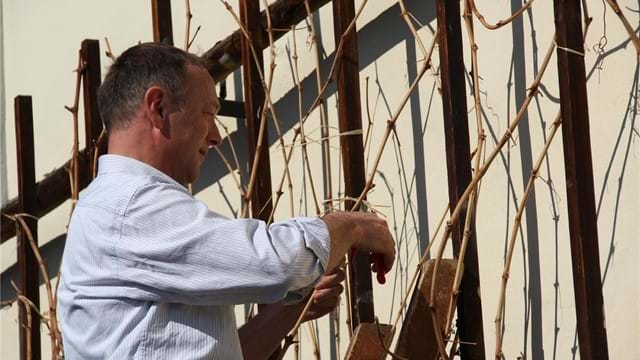 Pruning of the Old Vine, the oldest vine in the world 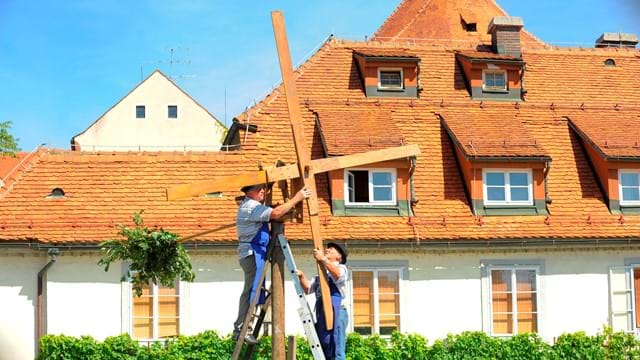 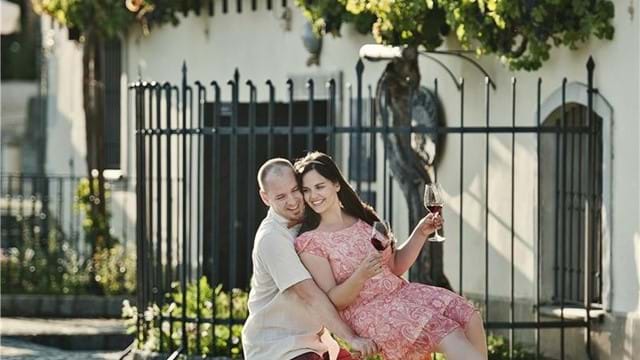 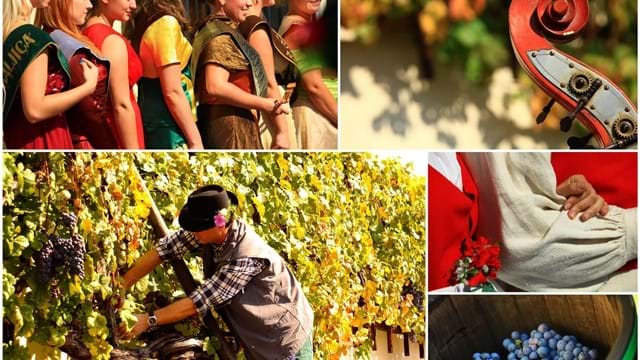 The ceremonious grape harvest of the oldest vine in the world 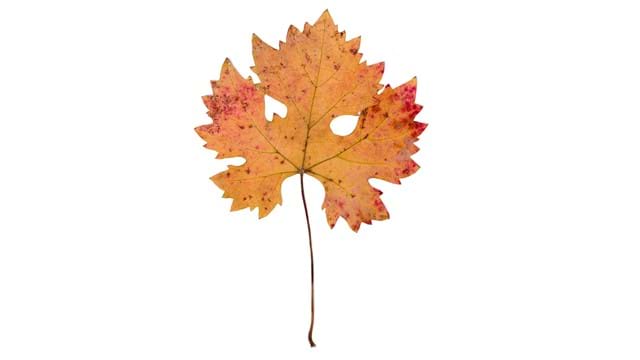 The Old Vine House is also the honorary seat of the Slovenian and international institutions, pledged to the celebration of wine and wine culture: The Honourable Wine Covenant of Saint Urban, the European Order of Wine Knights, Slovene Order of Wine Knights and the Association of Representatives of Slovene and Maribor Wine Queens.

Most frequent questions about Old Vine

The most frequent questions about the oldest vine were answered by Stane Kocutar.
More

The Story of the Oldest Vine

The vineyard of the descendants of the renowned 400-year-old Žametna črnina.
More

Every two years there is a competition for the the ambassador of the oldest vine in the world.
More

Old Vine`s Scions Around the World

*COVID-19 – Notice:
Due to the COVID-19 measures, unfortunately  the Old Vine House is closed until further notice. But you are cordially invited to visit our online shop.

By prior arrangement you can pick up your order directly in the Old Vine House. We are available for you via e-mail: stara-trta@maribor.si or telephone number: +386 51 335 521.